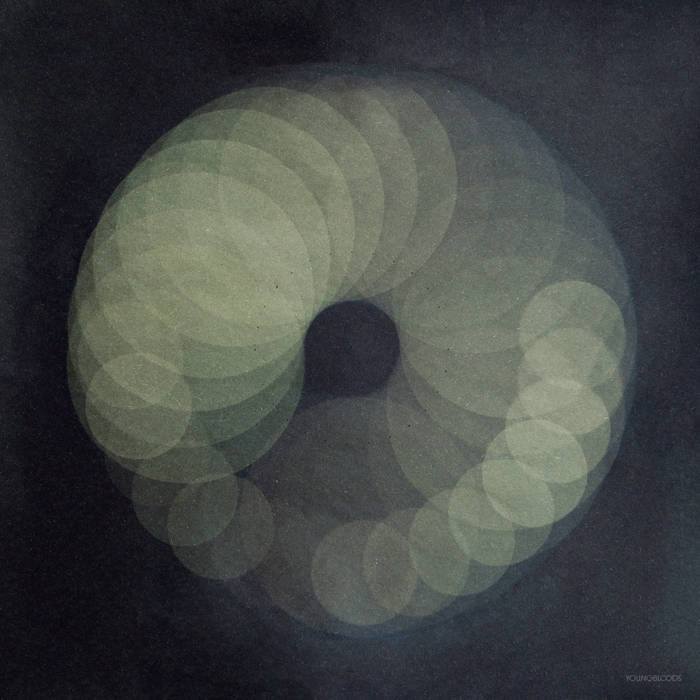 Slow Man Tofu This album is a beautiful collaboration! So nice to hear all these tones flow together.

"Mesmerizing... Like a dram of honey and a dose of nightshade."
– Sean Michaels (Said The Gramophone)

As a concept, Rêves sonores centers around the basic premise of a moderated musical dialogue; it provides a platform for inspired improvisation to interact with contemporary classical compositions, all of which are reinforced with experimental electronic techniques.

Schofield and Christoff theorized the next phase of their Rêves sonores project and how their efforts could scale into something more communal. They began to experiment with incorporating collaborators in concert, featuring guest improvisers like Joseph Shabason, Thanya Iyer, Mika Posen, and Adam Kinner.

Continuing to pursue the ensemble angle, the conception of Crépsucule began with a recording session in New York in 2015. Schofield spent a day documenting Devin Brahja Waldman improvising on saxophone and Christoff on a Steinway grand piano. The most compelling loops from this session were then brought to violinist Ari Swan who provided gestural melodies sweeping across Christoff and Waldman’s freeform meditations. In turn, Schofield took these materials to the Banff Centre for the Arts and Creativity in Alberta, where he began his in-depth production, recording vintage synthesizers and collaging each composition into existence. The album’s final stage was handled back home in Montreal where Schofield studied every moment of Crépuscule, deftly editing the instruments to create the semblance of an orchestrated ensemble performing in unison. At last, the album was mixed with esteemed engineer and artist Radwan Ghazi Moumneh (Jerusalem In My Heart) at Hotel2Tango studio. Schofield and Moumneh strived to convey a mix of lucidity and reverie, a play of shadows, a trick of light - perfectly capturing the eccentric sculptures of the Twilight Garden.

The album’s prefatory pieces immediately define the sonic palette of Rêves sonores’ distinct and resonant display of instrumentation. Alight announces Crépuscule’s introduction as an orchestra warming up prepares an audience for a symphony performance. Blurred colors of brass reverse themselves through a thin pool of sustained strings, momentarily coming up for air before quietly decaying into Mondial, Schofield’s grandiose “anthem for the Earth.”

The sculptures of the twilight garden have now come to life. Soliloquy and Seers Theme plunge further down the path of the Twilight Garden, surveying its shadowy corners with smoky saxophone and playful midnight blue piano phrases creeping up and down Christoff’s keys. As darkness deepens, Crépuscule catalyzes a wider scope of ruminative visuals. Euphoria Phase dances atop elongated synthesized spirits while Svalsbard, evokes icy soundscapes through arctic field recordings provided by sound artist Nick Kuepfer.

Crépuscule’s third act captures the witching hours through the twilight garden. Echoes of the album’s rich tonal backbone fade into the accented minimalism of Spirodon; kinetic motifs introduced through esoteric chords, string, and saxophone dim behind the plucking of Christoff’s introspective piano. The album’s closing pieces, Hearken and the aptly titled Lucidity, inspire movement into clarity, re-opening the garden’s gates to this time ascend alongside its conclusive Reprise.

Crépuscule seeks to find an intersection in the unconscious where imagination, intrigue, and expression co-exist. Through the process of assembling and broadening artistic company comes creative configuration, a place where Rêves sonores assumes its true form.

We acknowledge the support of the Canada Council for the Arts