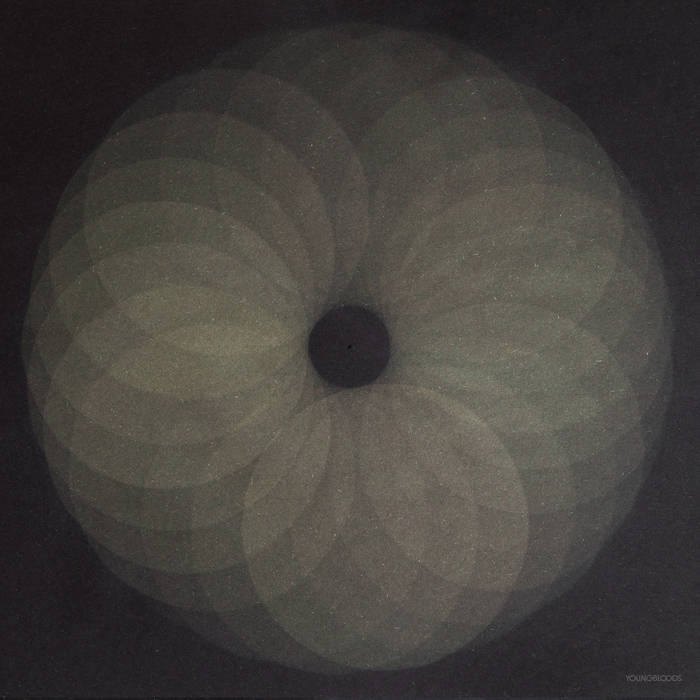 Mondial stems from a 2015 saxophone warm up recorded in New York City on a cold February morning - clipped, sampled, looped, and pitched into a warm resonant mantra. Over the following years, Schofield would take the saxophone sequence to a number of editing sessions, later applying violin accompaniment in Montreal and additional synthesizers at Alberta’s Banff Centre. He obsessed over Mondial’s sound design, continually stepping in and out of details, revisiting and revising his work with great patience. As the song took shape, Schofield visualized grand imagery of Earth: blues and greens spinning and cascading into an endless sea of space. Over its development, Mondial began to assume a grand, otherworldly significance to Schofield.

“The song feels ‘worldwide,’ like my own anthem for the Earth.”

Unfortunately, much of Schofield’s meticulous editing work would later come crashing back to Earth before Mondial could be realized. In a sick twist of cosmic fate, the song’s audio session was accidentally deleted the night before he had planned to complete the mix. Schofield was able to salvage his efforts by re-tooling the remaining audio materials from the original session; however, both the composition and its composer had to accept that every work of art has its own unique orbit to follow upon its path to completion.

Schofield adopted this go-with-the-flow ethos in filming the music video for Mondial. Filmed at the Banff Centre, he challenged himself with executing, and spotlighting, his own interpretive dance - his first time attempting anything in this realm.

“I had to keep my drumsticks in hand to make me feel comfortable enough to move freely in front of the camera. In the end, the chopped dance gestures match the loops of the song, aligning the body movements with the musical arch. A dear friend, Max Farrell, then processed the video with a rig of analogue effects like feedback, delay and saturators. The analogue effects help the footage transcend, adding an aura of surreal imagination.”

Crépuscule will be released in April 2021 on digital and physical formats.