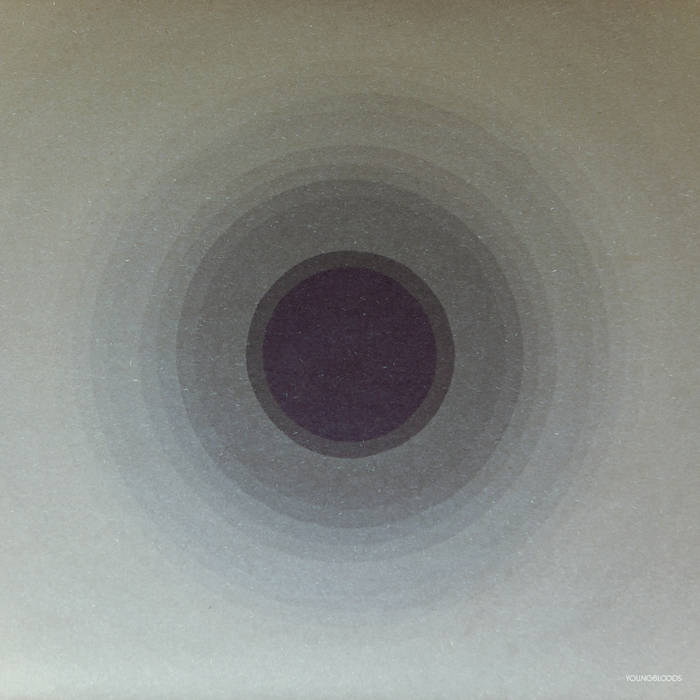 Rêves sonores, as a concept and musical project, provides a platform for inspired improvisation to interact with contemporary classical compositions, all reinforced with experimental electronic production techniques. In this vein, Svalbard was composed and produced in three distinct parts. The piece was initially derived from samples of a recorded piano performance by Christoff at the Alwan Centre (NYC) and was developed further by Schofield adding elongated layered tones from Yamaha DX7 and Microkorg synthesizers.

Svalbard, named after the Svalbard Global Seed Vault in Norway, incorporates on-site field recordings captured by Nick Kuepfer during a boat trip through the Arctic Circle. Schofield came across the recordings and was immediately struck by their musicality:

“I remember Kuepfer posted the raw field recordings online and I felt inspired by them - they had such a musical quality - so I asked if I could incorporate them into the “Rêves sonores’ album. I ended up collaging the ice water as it cracked, bubbled, and flowed, and it only felt right to title the piece after the origin of ice. Thus, ’Svalbard’ was born.”

The sounds of Svalbard inspired a vivid narrative in Schofield, who shaped the song’s structure to run parallel with daydreams of visiting the site in-person:

“The pulsing music beckons the listener from the chill of night toward a humming turquoise glow. As the listener arrives at the futuristic metallic structure emanating refracted light, they delve ever deeper into the glacial abyss. The seeds of existence are nestled within. A remote sanctuary to preserve posterity and ward off extinction of life under ice.”

Svalbard is the first single from the forthcoming Rêves sonores album, Crépuscule, and is available across all digital platforms.

Crépuscule will be released on physical and digital formats April 21st, 2021 on Youngbloods.